Okay, I am not a comic book “nerd;” albeit, I am in love with a self-proclaimed one. Since he and I have been a couple…I have watched several Marvel films. My favorites are ‘The Avengers’…I love Hawkeye, The Hulk, Thor, and of course Iron Man. 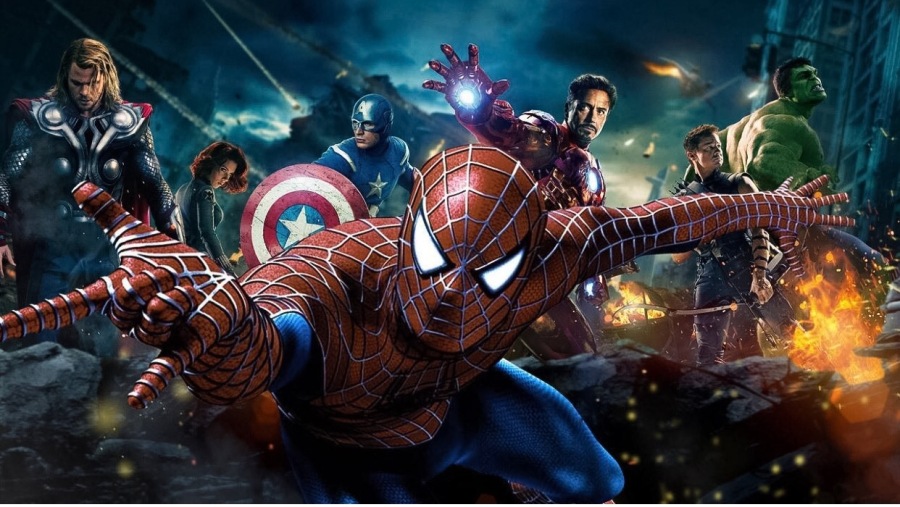 When I was a kid, I recall wearing Wonder Woman (from DC Comics) Under roos; I adored her. While watching the newest DC Comics film, ‘ Batman v Superman ‘ yesterday…I perked up in my seat as soon as WW came back on screen–I was so excited! When I say “perked up,” oh how I do mean, “perked up.” I was becoming quite bored with the movie.

For, the film itself was a bit drawn-out on camera for my taste; I had resigned myself to being okay with the fact that I was going to have to nap in the movie theater seat for HUD seemed to not really be enjoying the movie, but, he wanted to see what happened (that is simply what I thought…he says he thinks the movie was good. But, I’ve seen his eyes light up in Marvel films, and the excitement come out with the way his physical reactions are. This is why I don’t believe that he loved this DC Comics movie).

I am not really a comic fan, in that I’ve never read any of the comics. I feel that watching Marvel movies has dulled my senses to action or anything of that nature. Comedic quips, for one, were not to be given (thank God for “Marvel’s, “‘Tony Stark’ and ‘Captain America’ for making us laugh, either on purpose or not).

From a movie maker’s stand-point; I feel that the writing was too much. As in, the writer’s were unable to decide on what scenario’s to include in the film…so, they just found a way to put all of the dreamed up scenario’s into the movie. Eh. I truly believe the movie was worthy of a scholastic grade of “C -“…

For a friend who was in many of my broadcast communication classes in college, Nathan; because I am not a reader of the comics, and did not ‘catch on’ to things like I would have had I been a fan of the comic books, I feel that that is why I do not feel that the movie is good.

For another friend who was in many of my broadcast communication classes in college, Steven–Because I am not a reader of the comics; maybe that is why I do not feel that the movie is good, in that I did not have the pure love for the characters already in my heart. However, even if I would have the love for DC characters; I feel that the film was too drawn out, and the writing was horrible. I liked Amy Adams and the guy who plays the Villain…but, I still think that was overdone as well. I am looking at it from a “writer’s view,” I suppose.

And, thank you, to our television production teacher at the University, Dr. McGrail–I’m ALWAYS finding the tiniest flubs with video editing…that has made my ability to enjoy a movie one that is quite difficult!

"Writing, to me; is simply thinking through my fingers." — Isaac Asimovz [This blog is mainly one that concerns my life with my furbabies; Princess Coco and Mr. Whiskey, 'Chiweenies.' You've been warned.] My blog is mostly one of "journal-esque" (diary) entries with few real names being used to protect the innocent or to keep those who are not so innocent from being tracked down. View more posts